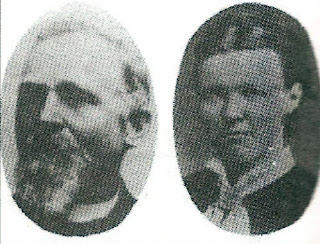 This information is taken from "Madsen Family History" 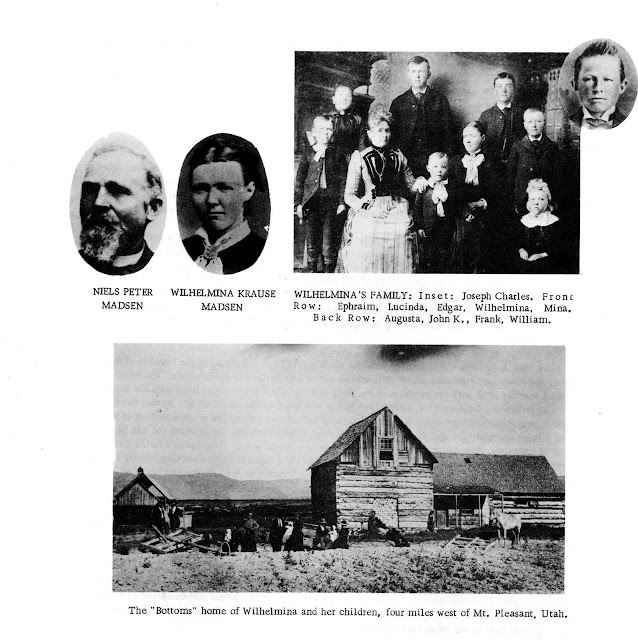 Posted by Kathy Rigby Hafen at 12:11 AM No comments: