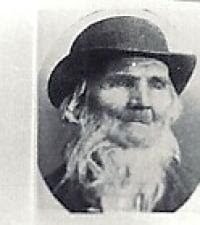 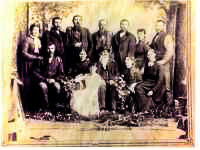 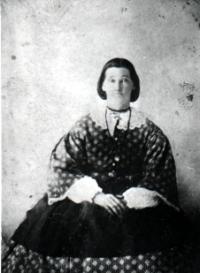 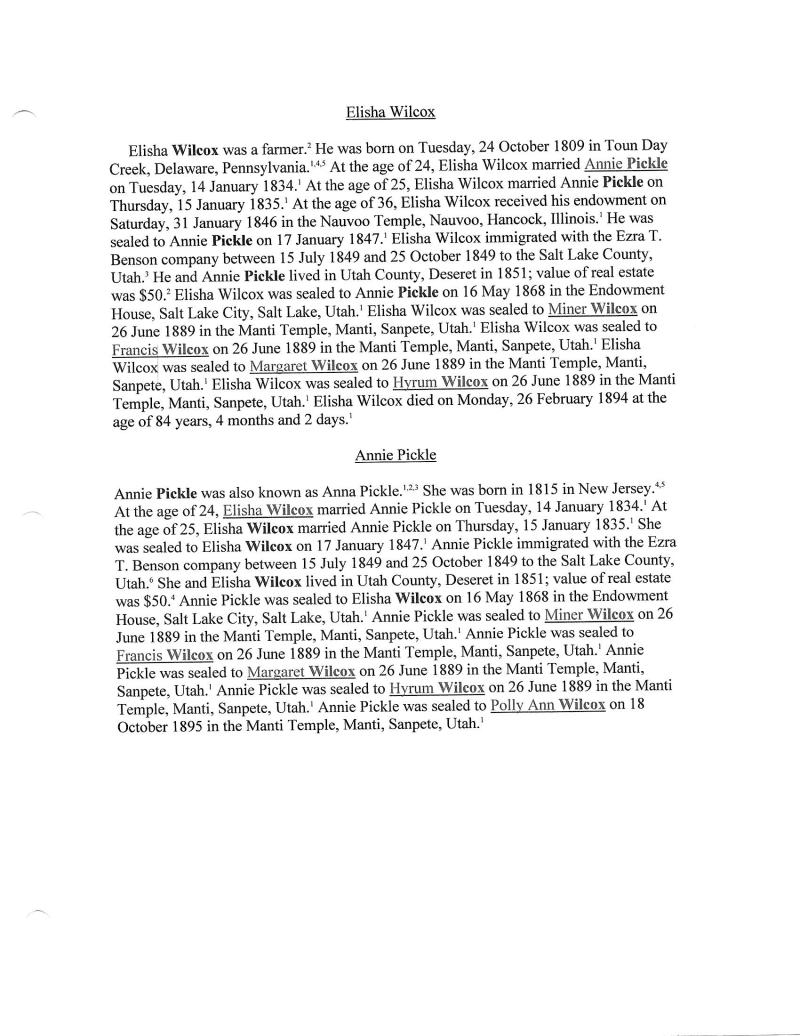 The Wilcox  family came to Great Salt Lake, Deseret with the EzraT. Benson Company in 1849.  They departed on 15 July 1849 from the outfitting post at Kanesville, Iowa.  They traveled close together with the George A. Smith Company as they crossed the plains. Their family consisted of his father, Elisha, age 39; his mother Anna Pickle, age 34; Miner, age 14; Polly, age 12; Francis, age 10; Margaret, age 8;Sally, age 4; Joseph. age 1; and Hyrum, an infant.


When they got to the Elkhorn River they found two large companies on the bank of the river.  They had not been able to cross the river, because the ferry had been left on the other side, and a heavy rainstorm in the upper country had swollen the stream to the height of twelve feet.  Canute Peterson and Ira Sabe volunteered to swim across and reach the ferry. When they got about a third of the way across, Ira began to give out.  Canute knew he had to reach the ferry so he exerted himself to the utmost to reach the ferry, which he did.  He pulled Ira after he got there.  They got the ferry boat in operation and before evening had quite a number of the wagons across.
They had a few stampedes on the road, one on the Elk Horn River, but there were no damages until they arrived at Williow Springs which was east of Sweetwater.  Here they encountered a severe snow storm, freezing 17 head of cattle and one horse during the night.  Snow fell nearly to the top of their wagon covers and they had to dig their way out. The storm lasted about forty hours.
The cattle had wondered off but they found the majority of the in quite good condition.  There was an abundance of large willows in an area that served as both food and shelter.  They had to camp there for three days.  They were about 80 head short so they yoked up any animal that could do any work. They traveled about ten miles and came out of the snow to bare ground again and traveled on reaching the valley on 25 October 1849.


The above is taken from of 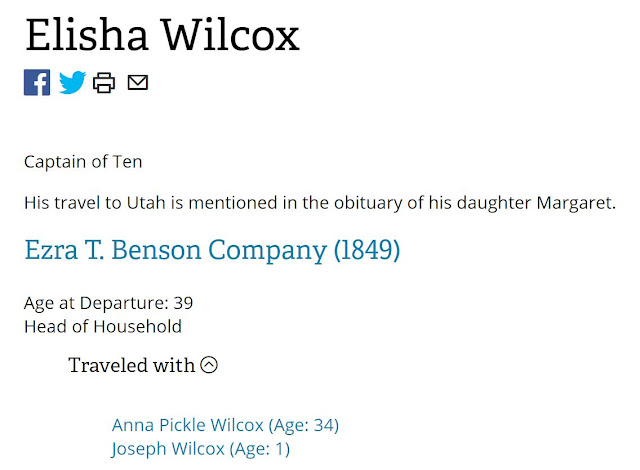